The results of your actions are unfolding 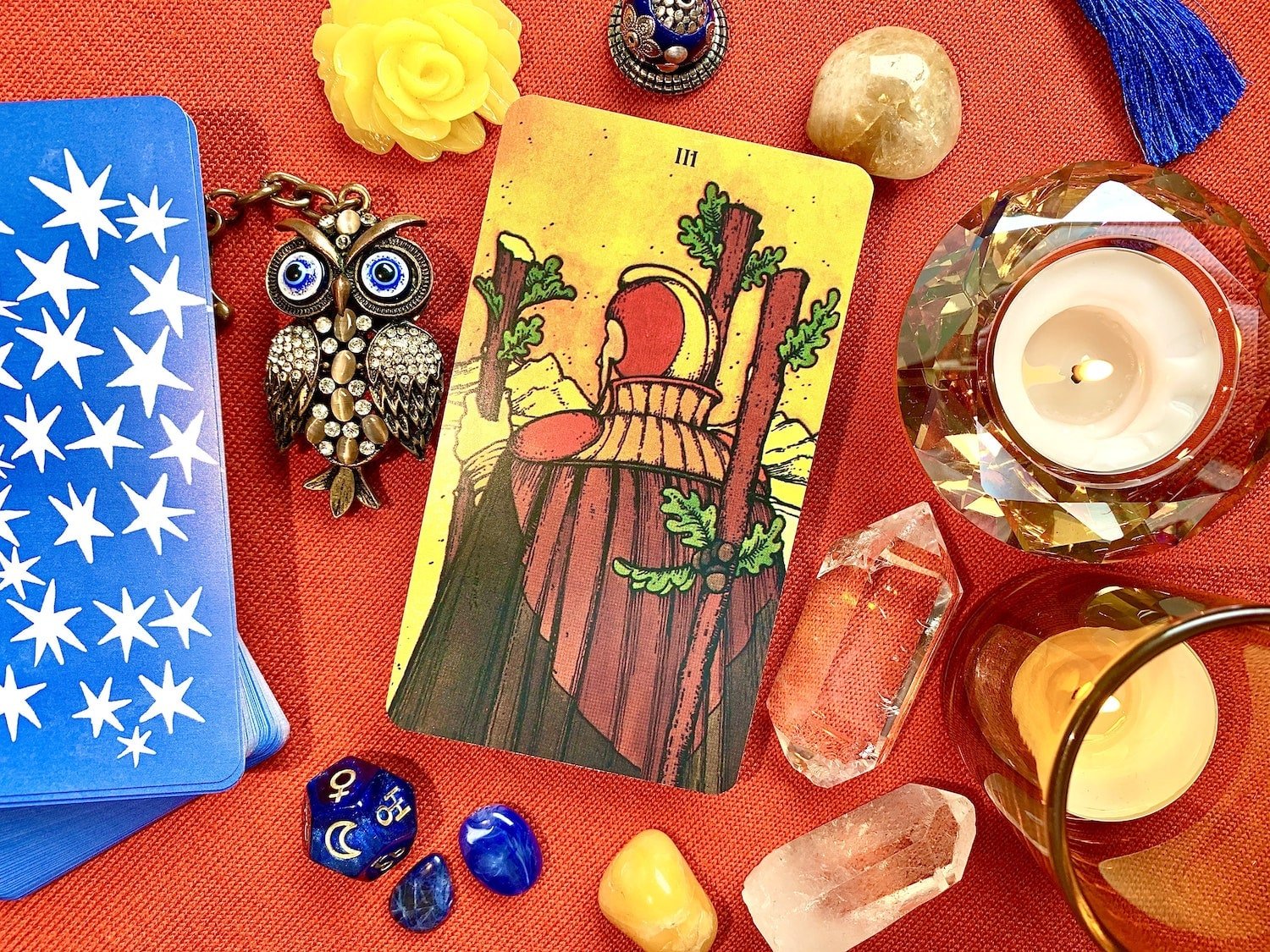 Like a loyal dog waiting behind its master’s door, the Three of Wands has a real sense of anticipation about this fiery card.

He’s no slouch either, for he had the vision and determination to act upon his ideas. The discipline to put in the hours and work through the night to realise his dreams. You’ve heard the phrase, “You only get out of life, what you’re prepared to put in.” This became his mantra, for he knew if he was prepared to sacrifice security for risk, confront his limitations, embrace the hand of courage, then there was a real possibility that he could bring about the change he desired.

Now here’s the message that the Three of Wands brings to you today? While you may have a brilliant idea, even explored your plans in the safety of your imagination. Unless you fully commit, take the plunge, walk the hazardous path of risk, then you’re unlikely to experience the taste of success.

Just look at his attire, he’s hardly expecting failure, or even confronted the possibility. He’s confident, looking forward to the results of his hard work. He’s dressed for the occasion, a time to celebrate his achievements with friends. Now here lies the second message. Behind every successful person, is an individual who has a positive outlook, someone who is quick to hush the voice of doubt. He has learned that life is full of risks and opportunities, but if we have a plan, prepared to exchange doubt for self-belief, hold a strong vision of success in our mind. Then we are more likely to realise our vision and dreams.

Don’t allow fear and doubt to stifle or ravish your mind, but liberate your creativity, dreams and potential. Like the merchant within the Three of Wands, envision the time when you can also stand with pride and satisfaction, as you witness your dreams and achievements successfully unfold. 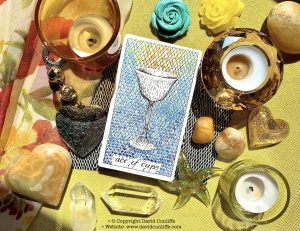 Ace of Cups: A Tarot Card Reading & Interpretation of the Ace of Cups. 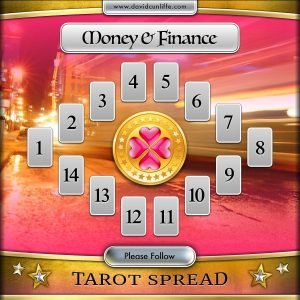