If you are the effect of it, you caused it 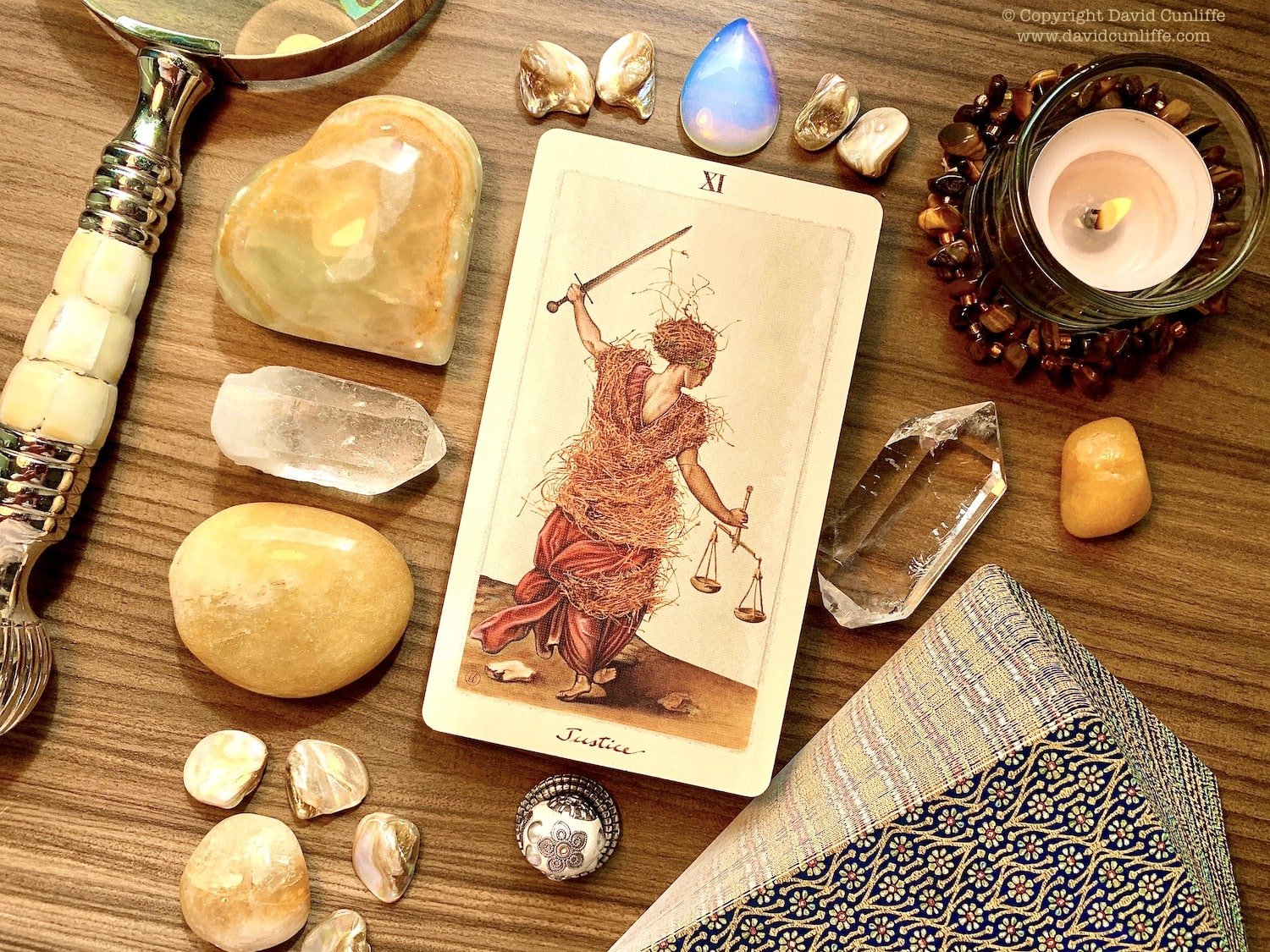 Pagan Otherworlds Tarot deck By Linnea Gits & Peter Dunham.
“At some point, you have to accept the fact that any movement creates waves, and the only other option is to lie still and learn nothing.”
By Becky Chambers

“By becoming interested in the cause, we are less likely to dislike the effect.”

My late great aunt used a local phrase, “If he doesn’t knock going, he’ll knock twice as hard coming back.” Meaning, while they may have got away with something dubious, sooner or later, life has a habit of catching up with them. Whoever this phrase was referring to is still a mystery, but I suspect it’s referring to the moral force of the judicial system, or the source of goodness and light.

There are those who are mindful about others, and those who couldn’t care less, out for themselves and everything they can get, and don’t give a second thought who they hurt or trample over.

Today’s message reminds us of the universal law of cause and effect. If we act in union with the great plan, to find unity and balance, then the great cosmic wheel will keep turning smoothly. If not, then the moral force of justice will place her trusty sword in the spokes of the great wheel, restoring her balance and harmony once more.

You don’t ignore a card like the Justice, for she brings important advice and guidance. Now isn’t the time to take shortcuts, disregard the law, or get involved with petty arguments. For there is a consequence for every action we take, and this card isn’t shy in letting us know either.

Pay attention to the details, especially where money is involved, be mindful about people who hold power, authority, government organisations and business institutions, etc. This is an important reminder to get your affairs in order. If you’ve been burying your head in the sand, delaying paying that bill, avoiding contact with people you owe money too, or other significant issues, then take action today to avoid problems potentially escalating and developing. Now is the time to act, to be more cautious and vigilant, and in doing so, you’ll find a greater sense of balance and peace of mind, for lady justice is on your side! 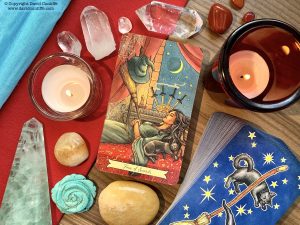 The Four of Swords

Life can throw some real challenges our way, just when we think things are settling down, something new arrives. But 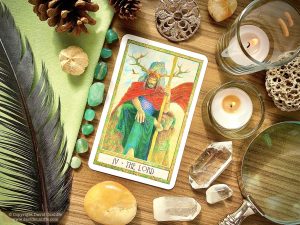 The Emperor Card From a mythological perspective, Mars was known as the god of war. Astrologically, the planet of passion,