The Five of Swords 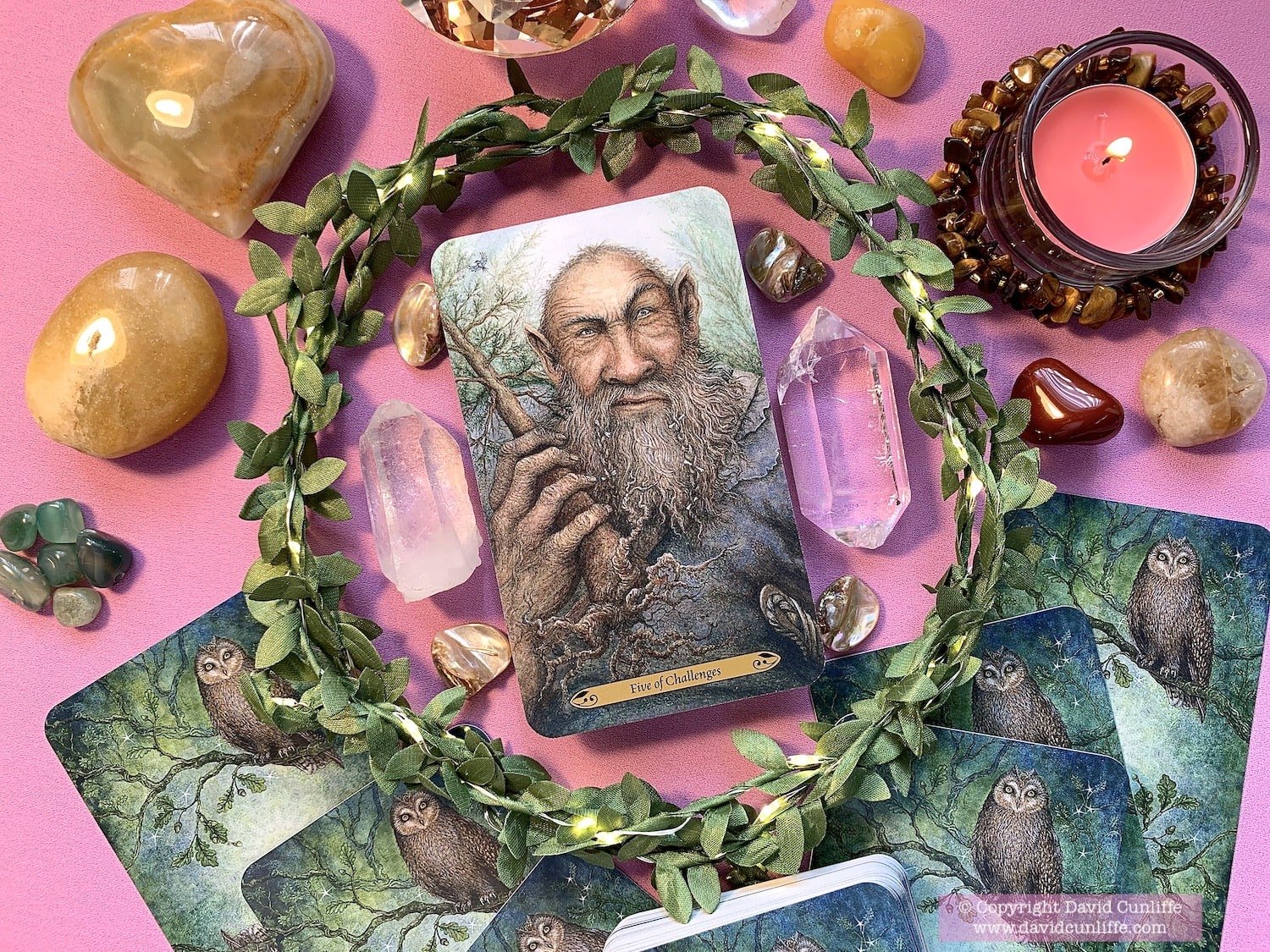 “Remember that when you think you are seeing giants, they may not be giants at all; perhaps it is you who is the dwarf.”

When we think of giants, many of us bring to mind childhood fairytales, but there are many giants within this shadowy world, individuals or organisations that don’t follow the same rulebook as ourselves, for they’ll go the extra mile to win an argument, crush the small guy, do anything to prosper and succeed.

This is the type of energy that the Five of Swords brings today, it’s time to take a moment to assess your interactions and situation. Avoid confrontation, or becoming entangled in petty arguments, mindful not to throw loose comments around social media, poke the hornets’ nest so to speak as you’re likely to get your fingers burnt or potentially face defeat!

After the stability of the number four, we’re now embracing the restless and impatient Five of Swords, renamed “challenges” in this lovely deck. From a numerological perspective, the most befitting keyword for the five’s would be change, but change in this instance is good, as it leads to the rebalancing and harmonious number six.

Timing is everything in life, like a skilled chess player, plan every action and move carefully, keeping your cards close to your chest. While you’re more than capable of winning the argument, you’re unlikely to win the war. So don’t rise to the bait, it’s better to keep cool, calm and in control.

This isn’t a negative reading, quite the contrary, as you’re receiving valuable insight how to avoid potential volatile energies escalating. But for now, keep your head down, hold your council, as not to awaken the irritable, cantankerous old giant! 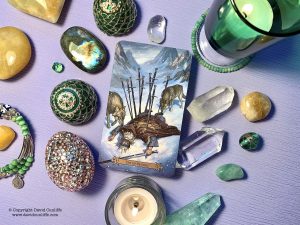 Ten of Swords You’ve probably heard the phrase, “it’s like flogging a dead horse,” an expression that means a particular 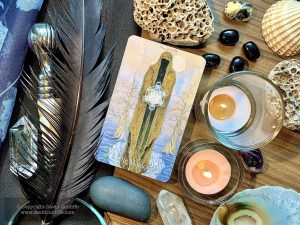 The Magician Card I am the great alchemist, I move the air with my breath, stir the waters with my