you're stronger than you think 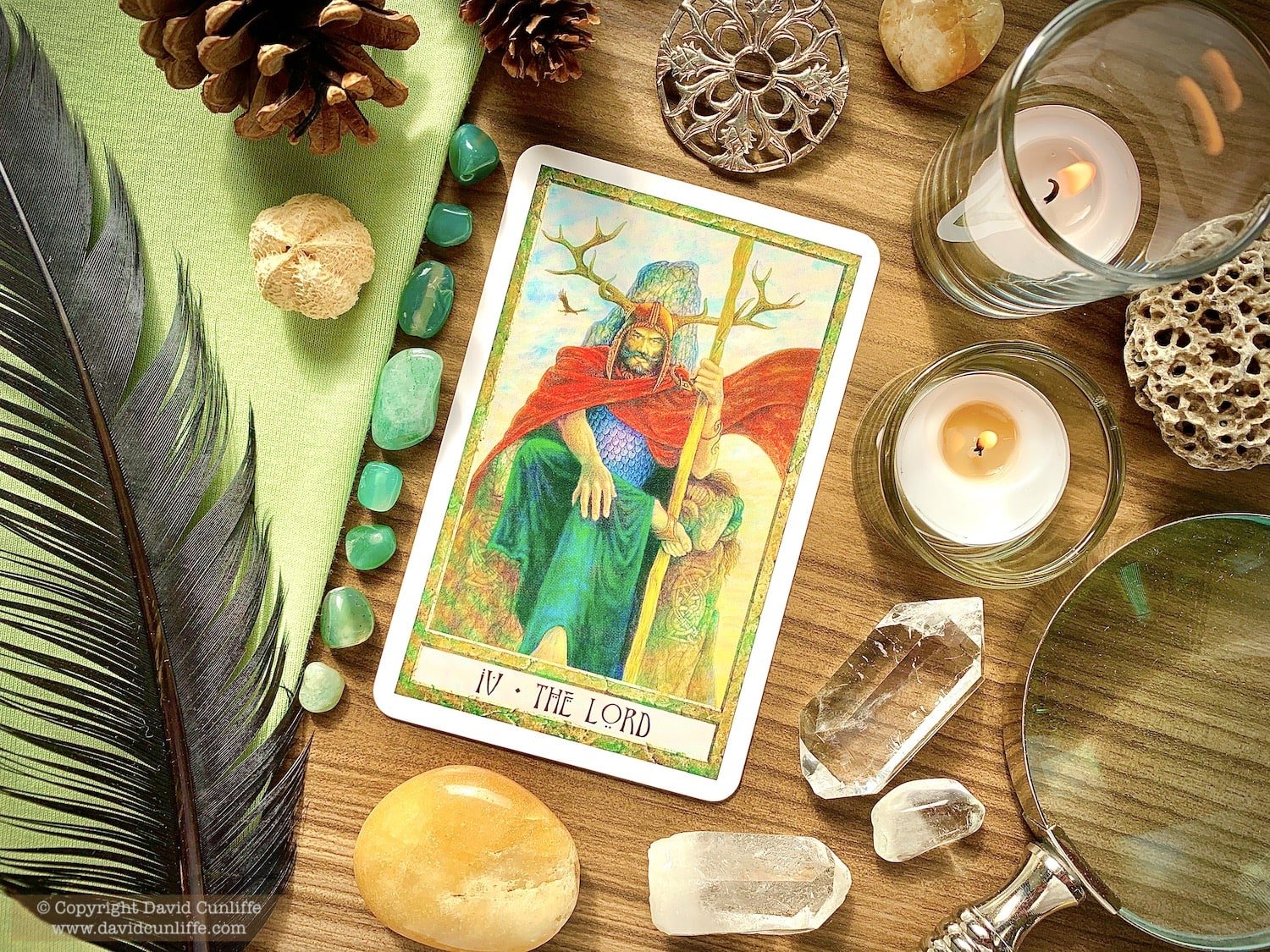 I would greatly appreciate it if you kindly give some positive feedback, thank you.
“What lies before us and what lies behind us are small matters compared to what lies within us. And when you bring what is within out into the world, miracles happen.”
By Henry David Thoreau
TAROT CARD READINGS

“You have power over your mind - not outside events. Realize this, and you will find strength.”

From a mythological perspective, Mars was known as the god of war. Astrologically, the planet of passion, action, assertion, etc. You’re probably getting the vibe and energy of today’s powerful card.

When the Emperor lands on the table, you’d better sit up and take note. Not only is this a major arcana card, so important, but it’s one of the most authoritative and forceful too.

Whatever circumstances you’re going through, embrace the energy of the Emperor today. These are not qualities outside of you, but within. They often lay dormant, he is simply awakening the sleeping giant, so to speak, a time to slip into the Emperor’s shoes and take on his attitude and stance.

When you think of the Emperor, think energetic presidential leader, someone in control and fearless in their actions. You wouldn’t want to mess with this guy, as he’ll go the extra mile to prove his point, he rarely backs down and won’t hesitate to slam his fist on the table to state his case.

The Emperor is inviting you to grab a pad, make a list of your most challenging worries and concerns. Nothing fancy, just an honest account of your troubles and burdens. He wants to help you, get things sorted, and move things forward!

Its time to be firm, don’t let others fob you off, pass the book, shut you down, disrespect or sideline your concerns. These are your troubles, issues that are important to you, so need addressing and solving.

The Emperor is standing right by your side, feel his power and strength. It’s time to stand tall, hold yourself in a confident manner. Use language that is firm, assertive and clear, making sure you know what you need to say to others and start the ball rolling.

If you feel intimidated or overwhelmed, then call upon the Emperor, let his authority and support guide you, it’s time for action, you’re stronger than you think! 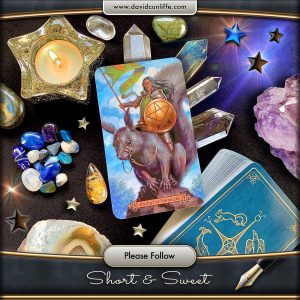 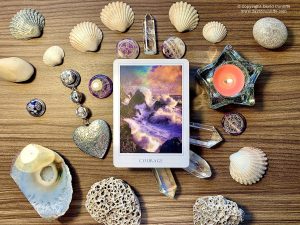 The Courage Card from The Sacred Destiny Oracle Deck, By Denise Linn

Sacred Destiny Oracle – Courage Fatalism is a belief that life has an inevitable outcome based upon a fixed blueprint,